Manoa has always had its fair-share of decorations during the holidays. From haunted houses on Halloween, to winter wonderlands during Christmas, I’ve always enjoyed the time and effort that people put into the holiday spirit.

This year, while trick-or-treating around Manoa with my nephew, I had an idea to create a “talking house” that could give prospective Buyers a quick breakdown of the house, without actually going inside. My idea was to create a small FM radio broadcaster, and when people drove by the house, they could tune their car radio and listen to a 30 sec clip of me, describing the home. My hope was that it could be an added value to my clients, and allow more exposure to their homes.

Luckily for me, I had begun to explore a mini-computer called the “Raspberry Pi.” Using that tiny computer, paired with some nerdy programming and software found online, I got a prototype working and broadcasted one of my brother’s songs to an emergency radio I wound up! It was kind of exciting, and proof that my initial idea could work! 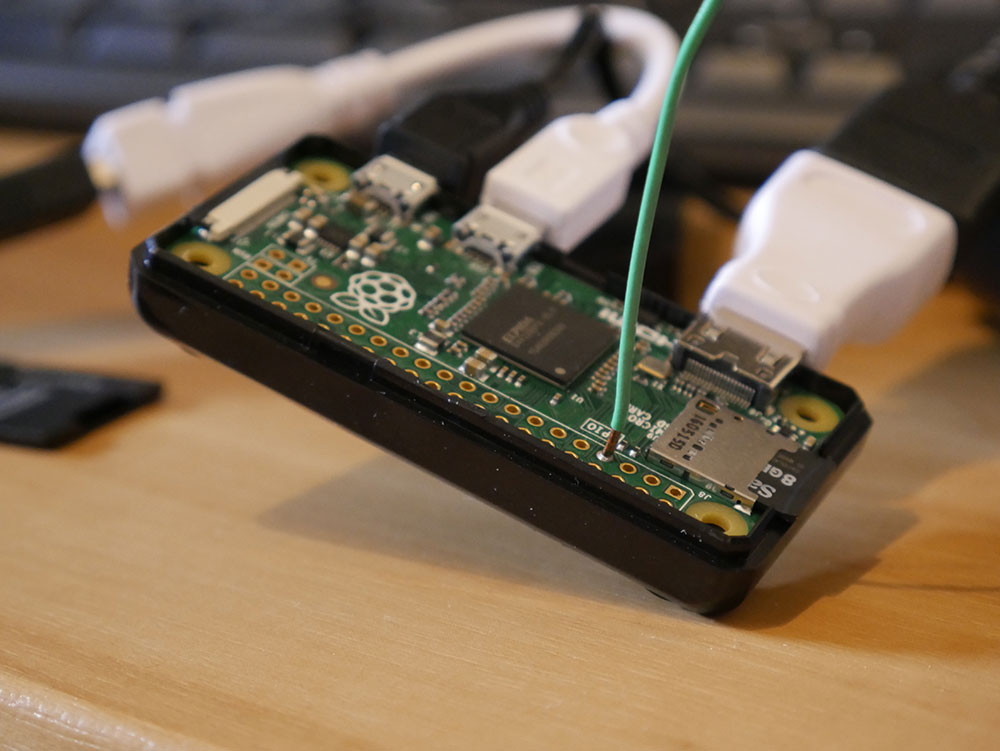 Unfortunately, this is the part of the story where reality sets in. In refining my transmitter, I discovered heaps of warnings about FCC regulations on “pirate broadcasting.” The government is very concerned about radio interference and strictly governs the use of radio frequencies. This meant that, while an interesting concept, it would have to stay a concept for now.

That’s not to say all is lost, as it was a valuable learning experience and inspires me to explore new technologies and strategies. I learned a lot about the capabilities of this small computer, and have already begun working on future (legal-er) uses for the device!